It is with indescribable pain that we have to tell you all our baby gained her angel wings at 1.30pm yesterday afternoon

I literally have no words to say anything more right now. Please keep us in your hearts. We are heartbroken and lost but so proud of how hard Edie fought and how many peoples lives she touched. An inspiration to us all.

Edie, you are forever our baby ❤️🕷💙 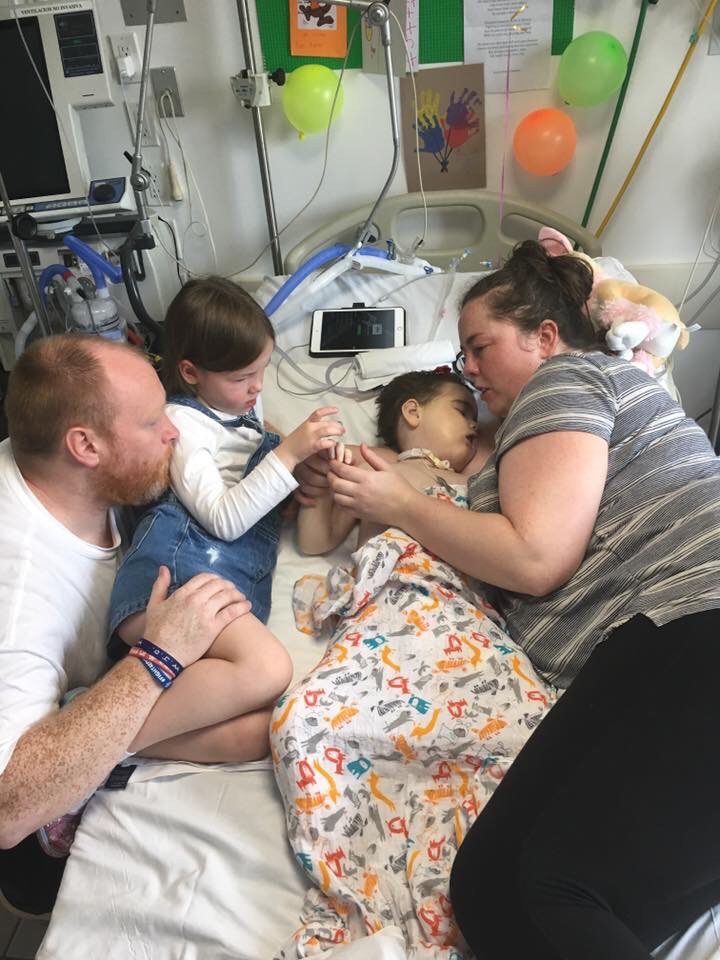 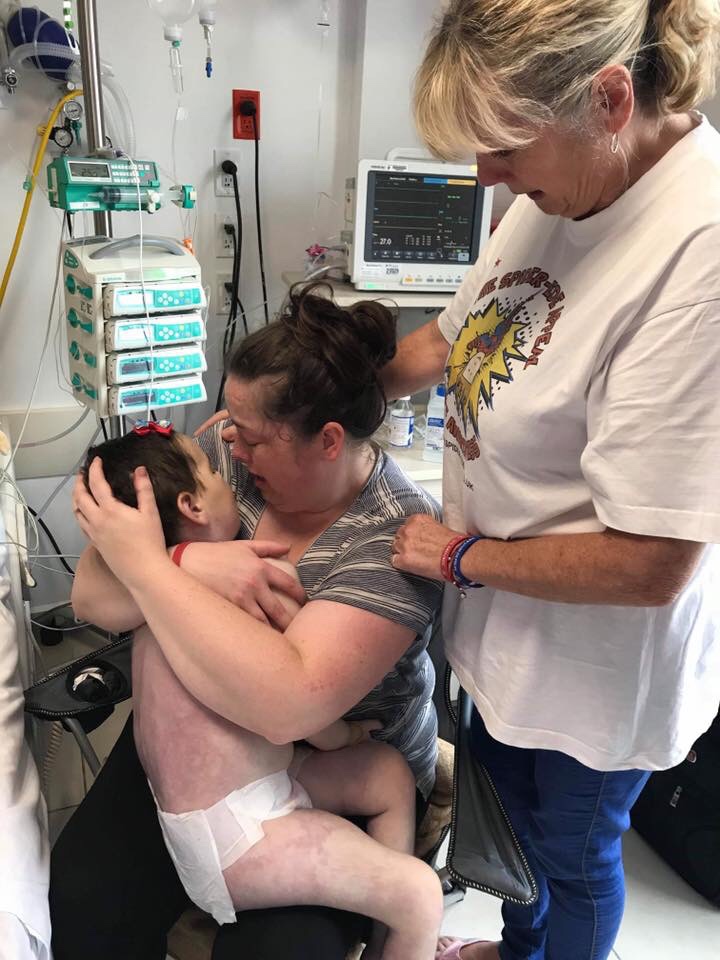 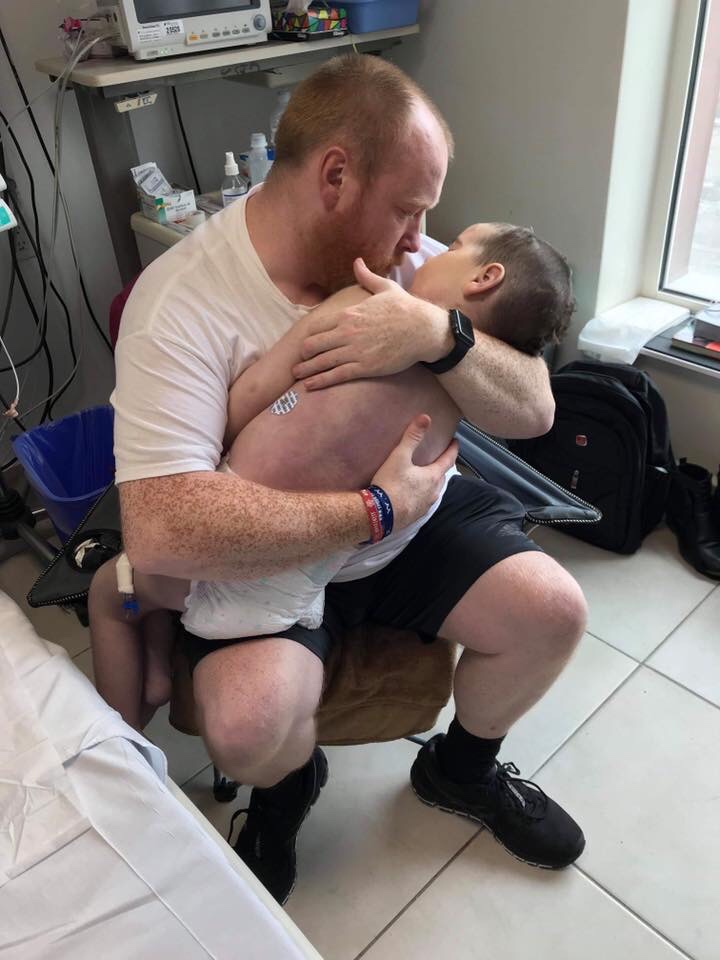 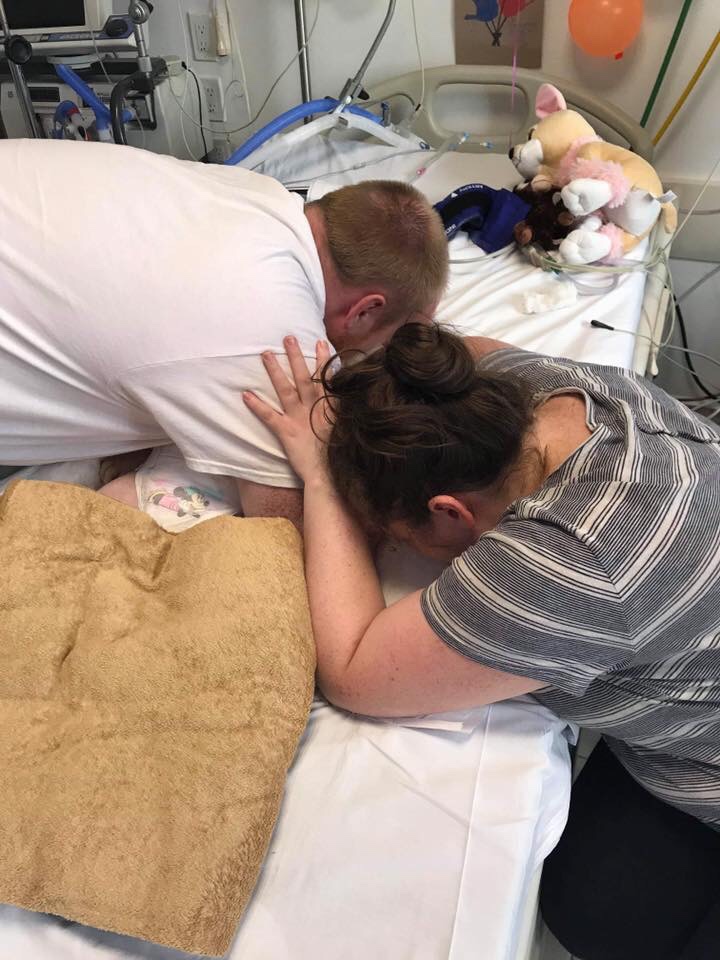 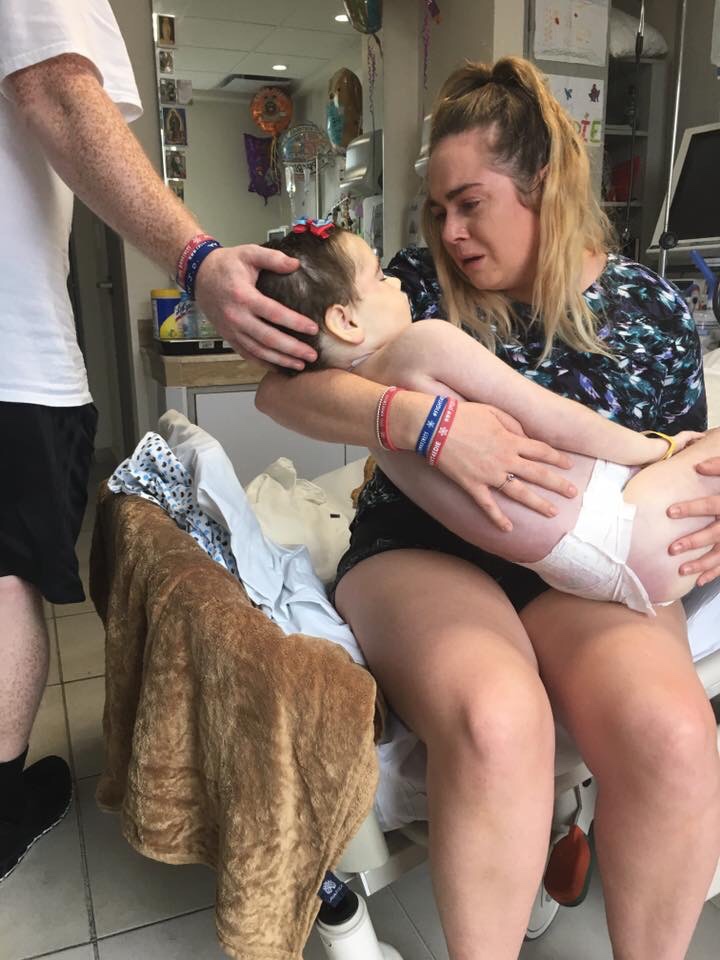 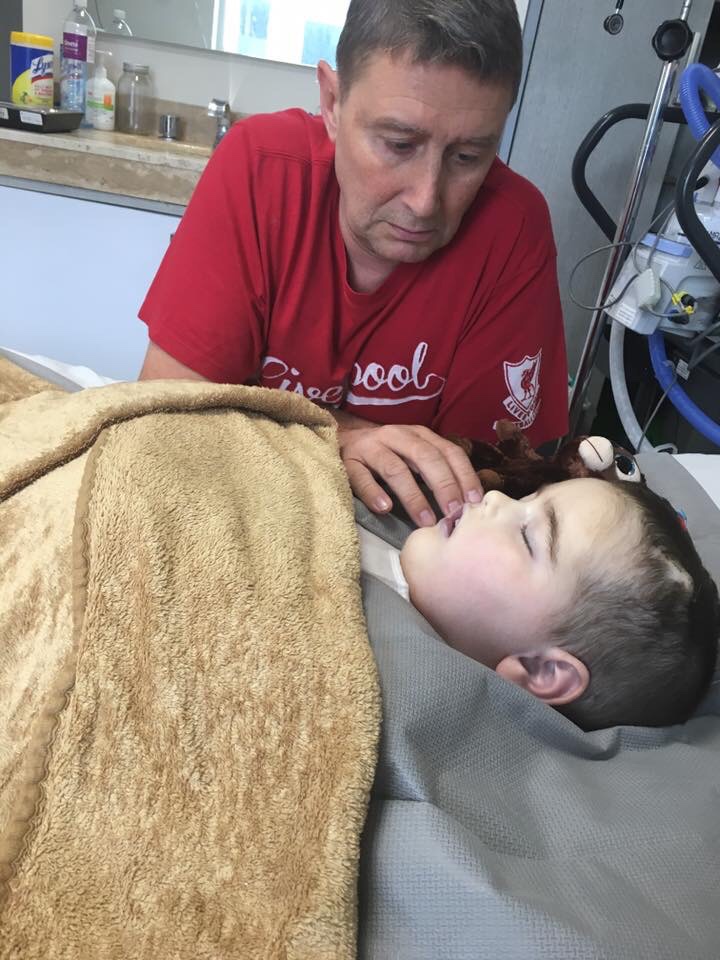 The news that rocked our world

30th November 2017 – Steve and I had the most heartbreaking news we could ever imagine. After months of headaches my three year old daughter Edie was referred for an MRI with suspect migraines. The result of these scans came back that Edie has a 3.4cm tumour in her brain stem. We then went straight to Alder Hey hospital in Liverpool, where she had a more advanced MRI scan on the Friday. She still has to go through more tests but the specialists believe it could be a Diffuse Intrinsic Pontine Glioma (DIPG). This is a rare cancer that effects children and so far is untreatable, incurable and fatal.

5th December 2017 – We returned to Alder Hey and Edie got to meet Dr Ranj filming for CBeebies. We spoke to a number of specialists and were left with a lot to think over. After meeting Lucy from Lucy’s Pineapple Fund, we also contacted the Instituto de Oncologia Intervencionista in Monterrey, Mexico, a group of doctors specialising in DIPG treatment who asked for a copy of Edie’s brain scans and a video of her in person.